Writers and readers look for patterns and symmetry.  We look for connections.  We take comfort in the familiarity of the hero’s journey and fairy tale endings.  We also look for symbols, and the meaning of things.

Take, for example, Thor’s hammer.  As a hammer, it is shaped to work as a weapon or a tool.  More than its shape or function, it is a symbol of Asgard, and the persona of Thor. “Whosoever holds this hammer, be they worthy, wields the power of Thor.” It is not just the weapon of the god of thunder, it’s his symbol.

Our fiction is filled with these symbols.  Superman’s crest, and Batman’s emblem.  Dr. Who’s police box.  We see these things, and some of us have emotional reactions.  We’re taken back to the place and time where our lives were touched by these symbols.

For better or worse, these symbols aren’t confined to our fiction.  Some of these symbols are deeply personal, an aspect of what defines us.  The problem is that we don’t always agree on what these symbols mean, so those that identify the most with a symbol are most likely to feel slighted by those that do not share such a connection.

Take, for example, the “Jesus Fish.” 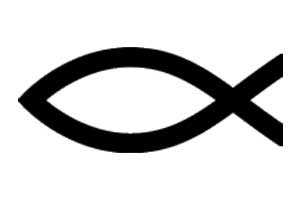 This is the Ichthys.  It’s simple, and its old.  To Christians, the Greek letters that form the word for this symbol stand for “Jesus Christ, Son of God, Savior.” The fish also has other meanings to Christians.  Jesus was the fisher of men.  At the Sermon on the Mount, Jesus fed the congregation fish and bread.  There may be other connections that I’m forgetting.  But the point is that to many Christians, this is a symbol of Jesus Christ, as important as the cross.

Of course, the symbol itself is older than Christianity.  But in the US, if you see this symbol on a necklace or someone’s bumper, the person that placed it there probably did it because they want to express their faith.

For a time, the Ichthys was gaining in popularity.  Then another symbol started to appear on bumpers.

It’s kind of cute.  But what does it mean?

I’ve met quite a few people that didn’t know anything about the Ichthys.  Those people didn’t mean any offense.  One woman I spoke to about the Darwin fish on her car said, “I just like it.  The little fish evolved.”

Not all people display the Darwin Fish so innocently.  Some versions of the Darwin Fish are eating a Jesus Fish.  To them, the Darwin Fish represents evolution, winning out of creationism.  Taken a step further, the symbol stands for science and knowledge being superior to ignorance and superstition.

Should Christians be upset?  What is the appropriate response?

Let’s look at another symbol. 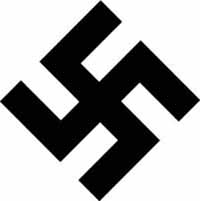 This one evokes a different emotion than either of the fishes.  Atrocities were done under this symbol.  This one reminds us of genocide.  It reminds us of hate.

If you see a swastika on someone’s bumper, what is the appropriate response?

Before you answer that, look at this symbol. 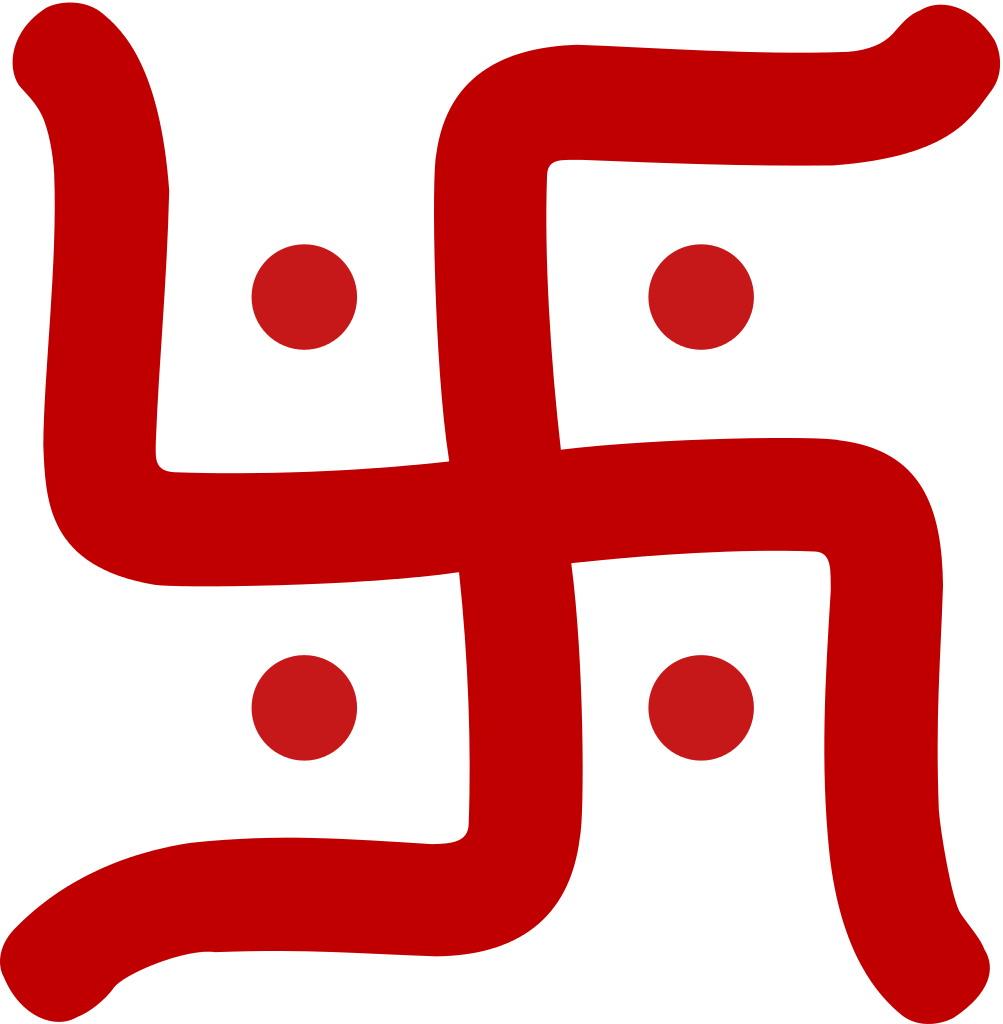 Before the swastika became the symbol that it is today, it was something else.  It’s much older than the Holocaust.  It is a symbol central to some religions, predating Christ.  In Sanskrit, it means “lucky, or auspicious.”  It has represented the four seasons, or four elements (sun, wind, water, earth).

Before it became a symbol of hate, it meant other, more positive things, to a great many people.

I’m not going to tell you that the Darwin Fish is as bad as the swastika.  That’s ridiculous, and it’s not the point of this post.

The point is that you cannot tell someone that they are right or wrong in the meaning they find in a symbol.

Let’s look at one more symbol, then wrap this up. 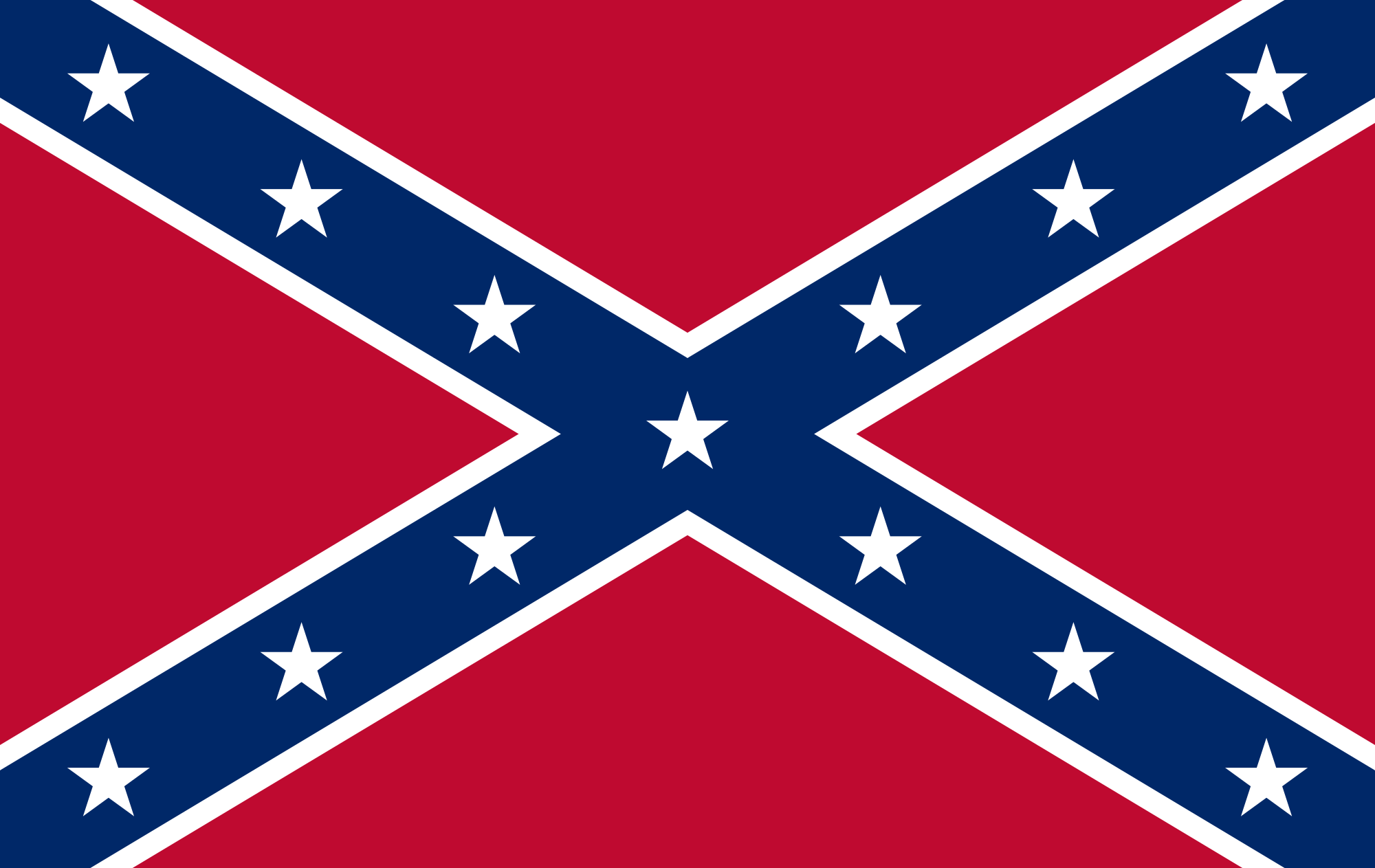 This one has caused all kinds of a stir recently.

People are taking strong stances for or against this flag.  It’s coming down off of public buildings.  That seems reasonable to me.

Some stores are no longer selling items that feature this image.  That seems somewhat less reasonable to me, but okay.

And Warner Bros is discontinuing merchandise that features the General Lee from Dukes of Hazard.  Wait, what?

And a social media campaign is encouraging people to go and tear down the flag wherever you see it, even if it means invading and destroying other people’s property.  Seriously?

When I read about these reactions, I feel like the only adult left in the world.

Here is my opinion on how this flag should be handled.

If you are a confederate flag supporter, be considerate, and look at your community.  Acknowledge the fact that while the flag might represent something positive to you, it represents something hateful and ugly to a great many other people.  Are you prepared to offend some perfectly nice people you’ve never met?  Are you prepared to explain your stance, over and over again?  Maybe you should reconsider posting the flag publicly.  Maybe you can find some other symbol that isn’t so controversial,

Of course, if you want to fly the flag because you’re a racist douche bag, it doesn’t matter what I say here.  You’re going to find a way to be an asshole, if not with this flag, then with something else.  You’re why we can’t have nice things.

If you’re offended by the confederate flag, you’re not alone.  Change is happening, and it’s in your favor.  You’re not wrong for finding offense.  I only ask that you exercise the benefit of the doubt.  The guy wearing the confederate flag on his shirt might be a racist douche bag, but he might not be.  If you don’t know what that stranger’s intentions are, why assume the worst?

And please, don’t trespass and vandalize someone’s property.  I applaud the passion and the conviction, but being offended is not a valid excuse for willful destruction.  It won’t change anyone’s mind.  It’s only going to keep the hate and divisiveness going.