Melissa left her bottle of Exotic Dark Chocolate rum out here in the garage next to my computer.  That’s practically an invitation for me to have a sip before I get into tonight’s topic, right?

[pauses to take a shot]

Ah, that’s better!  Let’s talk about pitching and querying, a topic that makes many writers want to drink. 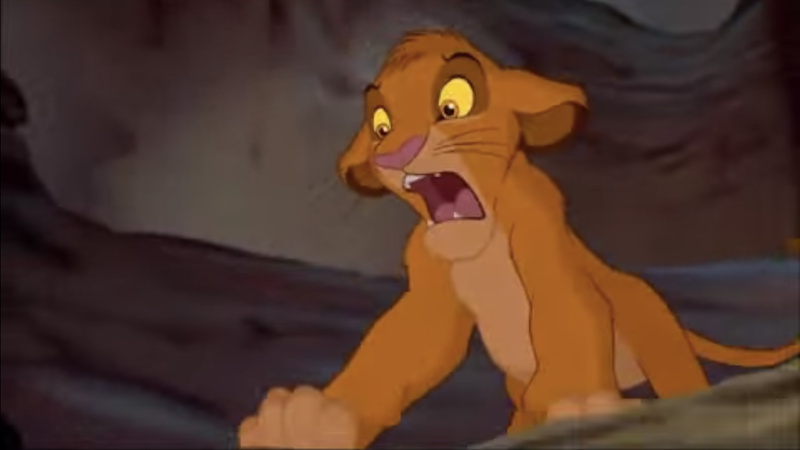 Once again, I’m going to lean on some of the words of the wise and powerful Dongwan Song.  He lead a class during the Writing Excuses Retreat specifically on pitching.  I’m not going to spend too much time here though, because I have a lot of thoughts on this subject that have nothing to do with the class.  So let’s break this into sections.

I took a ton of notes during this session.  Some of the notes involve a lot of lines and hastily drawn Venn diagrams.  I’m just going to plop the notes right here without much comment.

That’s a big block of notes.  Most of it makes sense on its own, I think.  I had more notes, but a lot of it involved drawings and didn’t make much sense out of context.

What I’ve Learned about Pitching and Querying

I’ve learned tons, and it’s hard for me to tell if anything I’ve learned is actually useful.

Dongwan’s advice about starting with comps contradicts advice I’ve been given other places.  I think his reasoning is sound, but I don’t know if it is universally applicable.  I know it’s definitely applicable to him, but I’m not planning to pitch or query to him.

During the session, many of us were able to get up and test our pitch on him.  He gave us feedback in real-time, telling us what he liked and what he didn’t.  Honestly, it was an incredible opportunity and I was all too glad to get up in front of the microphone and give it a go.

First of all, I think I tried too hard.  I paid attention throughout the session and I thought I got it, but my pitch was a disaster.  My comps were too complicated and I didn’t paint the story with precision.  It sounded like a muddled mess.

Is my story a muddled mess?  No.  My story is awesome.  But it doesn’t matter how awesome my story is if I can’t get people to read it.  That’s what this is all about.

Here are the main things I learned:

What else have I learned?  Agents are all different and they all expect different things.  The only thing that is going to be consistent in the equation is the writer that’s making the pitch, so don’t lose sight of that.  Create your pitch using your own voice.  If the agent doesn’t like your voice, they’re probably not the agent for you.

I’m talking big game tonight but when it comes right down to it, fear still drives me away from querying.

There are two people that asked for my Urban Fantasy in New York City, and I STILL haven’t sent them the query.  It still terrifies me.

I thought that it would help to make a spreadsheet and keep track of my queries.  I thought that maybe once I created a little bit of infrastructure around the task, it would give me some inertia.  That has not panned out.

I’m absolutely terrified because I don’t want to feed my doubts.  I realize that as long as my fear is controlling me on this subject, I’m not doing myself any favors.  Some part of me knows that a rejection would be better than never knowing.  And yet, it feels like running into a burning building.  Not to save anyone, either.  Just running into the inferno in order to say I’ve done it.

I really don’t want to be burned.

Melissa is extremely supportive.  I have a few friends that have provided significant encouragement.  In the end, though, I don’t know if what I’ve written is good enough.  Emotionally, that translates into feeling like I’m not good enough.  The main fear with querying is that if I send it out and get a rejected, I’ll know that I’m not good enough.

At the top of this post, I have a picture of Simba.  This is a #WriteFightGIFClub thing.  I don’t remember exactly how it came about, but we were talking about how in theater, you say “break a leg” instead of good luck.  For a while, when someone in the group said they were querying, we’d say, “I hope you die” when what we actually meant was “I hope you get it and that all your dreams come true!”

The picture of Simba went along with that.

Why am I mentioning any of this hear?  It’s important because that little inside joke is a reminder of how we all feel that same terror when we’re trying to put something we love out into the world.  It’s also a reminder that there are other people that really care, and that are in my corner.  I have to send the query out on my own, but I don’t have to feel alone as I do it.

Community is important.  As a writer, it helps me push on to the next level in my career, even when the next step frightens me to death.